The GOP waves white flag in the same-sex marriage wars

To mark the beginning of Pride Month this year, Republican National Committee chair Ronna McDaniel did what party leaders do on these types of occasions: She sent out a tweet.

“Happy #PrideMonth!” she wrote, “@GOP is proud to have doubled our LGBTQ support over the last 4 years, and we will continue to grow our big tent by supporting measures that promote fairness and balance protections for LGBTQ Americans and those with deeply held religious beliefs.”

Inside the RNC, the missive barely registered. McDaniel, after all, had sent out a similar message in years past.

But outside the building, those 265 characters prompted immediate backlash. Not just from Democrats, who accused her of disingenuousness, but from social conservatives too who furiously dialed up McDaniel with complaints. Tony Perkins, leader of the Family Research Council, lambasted her in a scathing blog post and even encouraged people not to donate to the RNC. But the attacks, particularly from the evangelical right, were met with a shrug by the party.

McDaniel’s willingness to brush aside complaints would have been unthinkable not too long ago, Republicans say. The evangelical right remains the most committed part of the party, and the Family Research Council leader is among its most powerful figures. But the GOP has, in recent years, undergone a quiet but consequential evolution: Party leaders still exhibit strong opposition to transgender rights and the top legislative priorities of the LGBTQ community. But on the most prominent battlefield of the past few decades, same-sex marriage, they’ve all but conceded defeat.

In interviews with Republican operatives, former Trump administration officials, and conservative leaders, there is a widespread acceptance that debate over marriage equality is settled. There is no serious discussion about trying to overturn Obergefell v. Hodges, the landmark Supreme Court case that ruled states are required by law to recognize the marriage of same-sex couples. There were openly gay officials working at the highest levels of the Trump administration. And in Congress, the gay rights movement has found allies in up and coming Republican stars like Rep. Dan Crenshaw (R-Texas), Rep. Elise Stefanik (R-N.Y.), and Rep. Young Kim (R-Calif.). 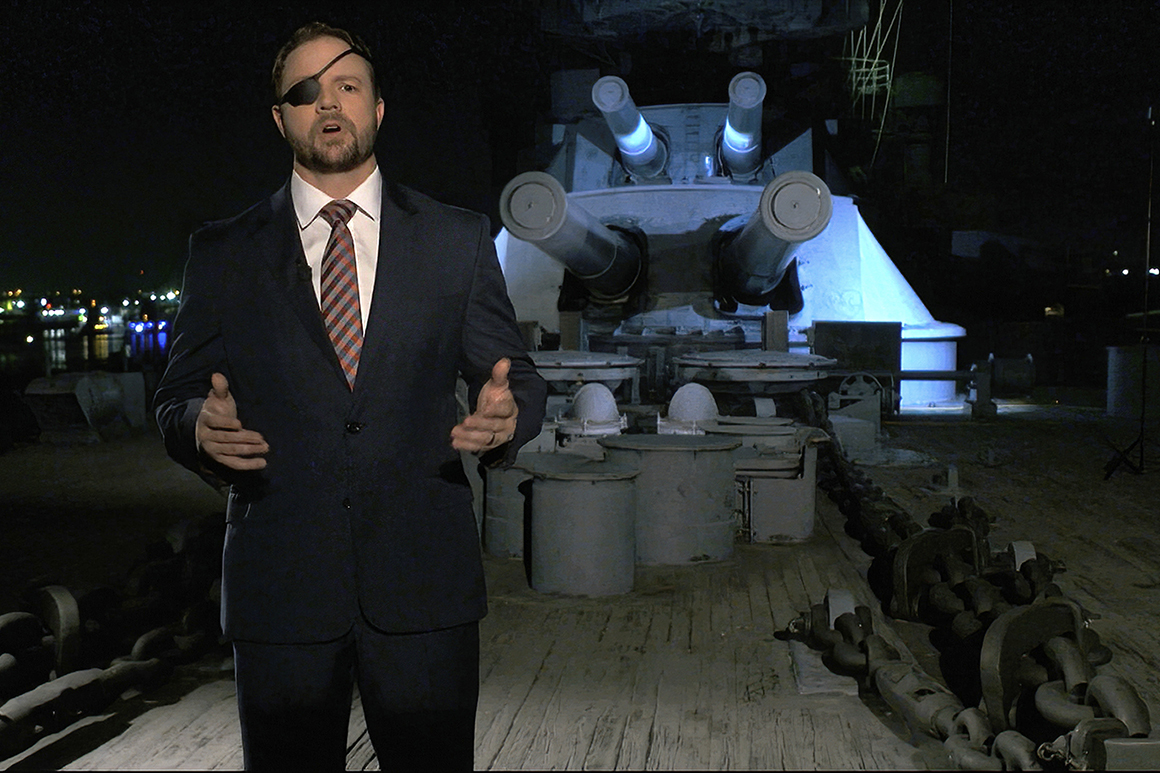 “There is Republican support for LGBTQ issues. There is more energy in the GOP for help for gay and transgender issues than a lot of issues Biden cares about,” said Tyler Deaton, a Republican consultant and senior adviser to the American Unity Fund, which works to advance LGBTQ rights.

The Republican Party was a late arrival to this point. While much of the country grew to accept same-sex marriage well in advance of the Supreme Court recognizing it in 2013, GOP voters didn’t. A Gallup poll from 2014 showed only 30 percent of Republican voters in support.

There have been moments over the past 20 years, however, when prominent conservatives warned Republican party leaders they were dramatically out of step with the public as a whole on the issue. Ken Mehlman, who managed George W. Bush’s 2004 presidential run, apologized for the anti-same-sex marriage rhetoric of that campaign and for his role in fighting marriage equality, while announcing that he was gay. One of the founding members of the Federalist Society, conservative attorney Ted Olson, joined forces with David Boies, a Democratic attorney, to overturn Proposition 8, California’s ban on same-sex marriage. Hedge fund billionaire and Republican donor Paul Singer quietly donated to pro-gay rights causes and formed the American Unity PAC and American Unity Fund, which fights for LGBTQ and religious freedom. And former Vice President Dick Cheney was famously at odds with President Bush over same-sex marriage and became a supporter of the movement. His daughter, Mary Cheney, has been married to her wife since 2012.

The real breakthrough, gay Republican operatives say, came with the nomination of Donald Trump. Though evangelicals flocked to his candidacy, conservative gay rights activists also saw an opportunity. A cosmopolitan minded business person, Trump did not prioritize LGBTQ issues during his campaign and, in fact, made overt appeals to gay voters, though not by pledging support for laws to protect them.

“For the first time we got to walk into the race with a candidate we didn’t have to apologize for or explain away his reluctance to embrace the gay community. Probably Reagan was the last candidate where we were like ‘this candidate has gay friends,’” said Charles Moran, spokesperson for Log Cabin Republicans, a LGBTQ GOP group. He worked closely with the Trump campaign on increasing LGBTQ engagement, and Log Cabin Republicans plans to hold their annual event this year at Mar-a-Lago, with a member of the Trump family (perhaps the former president himself) likely to be the headliner.

At the GOP convention in 2016, Trump became the first Republican to mention protecting the rights of LGBTQ citizens, and in a post-election interview with “60 Minutes” echoed what was becoming the mainstream view on same-sex marriage. “It’s law. It was settled in the Supreme Court. I mean, it’s done,” Trump said.

Gay rights activists and Republicans acknowledge there is still much work to be done within the GOP. For now, the official Republican party platform, unchanged since 2016, includes language defining marriage as being between a man and a woman, and gives what some say is a nod to the controversial practice of conversion therapy. Gay rights advocates in the party said Republicans missed an opportunity to change the platform’s text in 2020. Had the platform committee convened, a group of Republicans planned to ensure specific changes related to LGBTQ rights were amended.

“There is an appetite to change it but people actually have to get on the platform committee to do it and not enough people know how the process works,” said one Republican official. “Otherwise, the far right people get on and people are like, ‘Well why does the platform say that?’ There will be a concerted effort next time in 2024. A more vamped up effort of what was going to happen in 2020.”

Deaton said his group, the American Unity Fund, will continue to advocate for changes to the GOP platform.

“We brought a lot of attention to the weaknesses of the platform, the mean-spirited language of the platform and it doesn’t reflect the party. It reflects a few dozen people who show up at the convention and try to run the platform committee. And we’re not going to let them do that forever,” Deaton said.

While Trump may have ushered in a wave of acceptance among conservatives for the cause of same-sex marriage, his actual record on LGBTQ issues was mixed at best, experts say. His administration committed to ending the HIV/AIDS epidemic within 10 years and pushed to decriminalize homosexuality abroad. Trump mentioned his position in a speech to the United Nations (something President Barack Obama had done before). 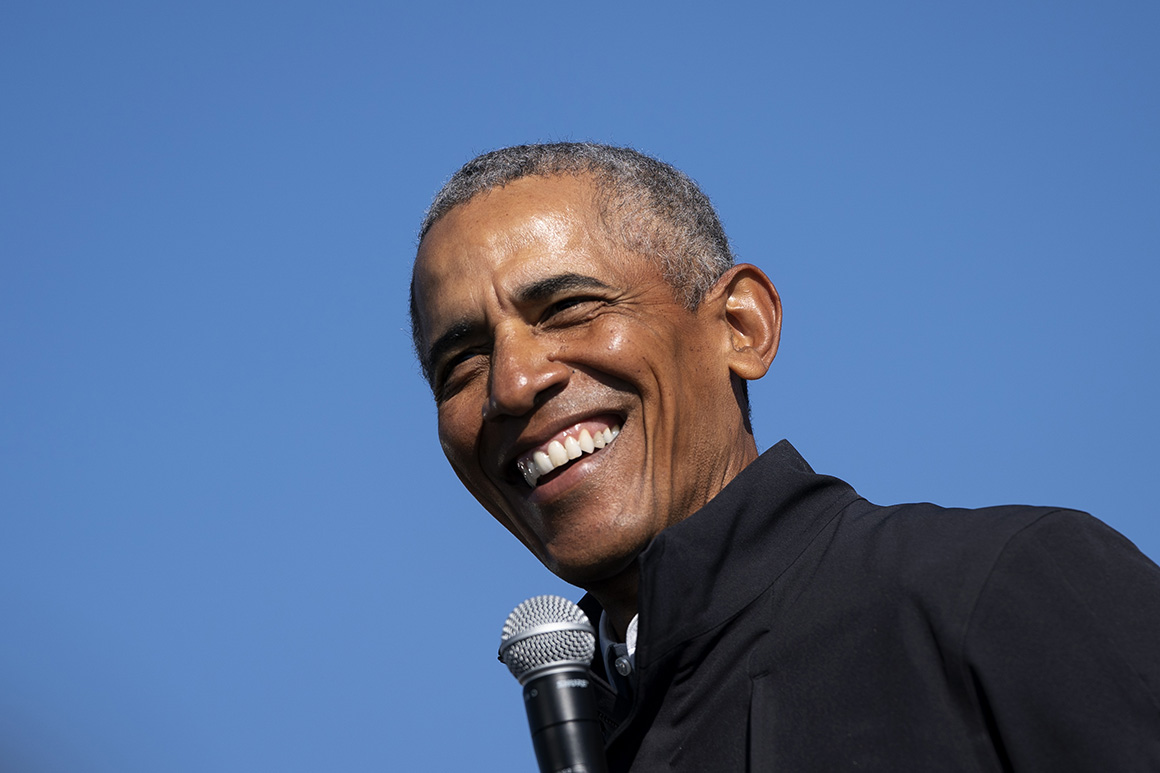 “Donald Trump’s embrace of people who are LGBT truly did help make it OK to be an out, gay Republican,” said former White House deputy press secretary Judd Deere. “As president, he hired and promoted LGBT Americans to the highest levels of government, including positions at the White House, of which I was honored to be one of those people, Cabinet agencies, including the first openly gay Cabinet member, and ambassadorships.”

But Trump also opposed the Equality Act — which would amend the Civil Rights Act of 1964 to prohibit anti-LGBTQ and sex discrimination in public accommodations and federal programs — appointed judges deemed hostile to LGBTQ issues, rolled back protections in the workplace for non-binary workers, and pushed for the removal of protections for LGBTQ people in healthcare programs.

Kasey Suffredini, the CEO and National Campaign Director for Freedom For All Americans, a bipartisan campaign for LGBTQ nondiscriminiation protections, said his organization sees the potential for Republican senators to support the Equality Act and has been encouraged by LGBTQ protections in the Republican-backed Fairness For All Act, which works to protect religious freedoms and LGBTQ rights.

But on transgender rights issues in particular, fierce opposition within GOP ranks persists. The Trump-era Education Department eliminated guidance that sought to extend protections around the treatment of transgender students. And Trump himself issued an executive order, via tweet, prohibiting transgender individuals from serving in the military — a move later overturned by President Joe Biden.

Potential 2024 candidates like Nikki Haley and Florida Gov. Ron DeSantis have backed laws that would ban transgender athletes from participating in sports consistent with their gender identity. And while McDaniel has hailed Pride Month, she’s also slammed the Biden administration’s use of the term “birthing person” instead of “mother.” According to the Human Rights Campaign, the nation’s largest LGBTQ advocacy group, 2021 was a record year for anti-transgender legislation with dozens of laws introduced in Republican legislatures across the country placing restrictions on transgender people. 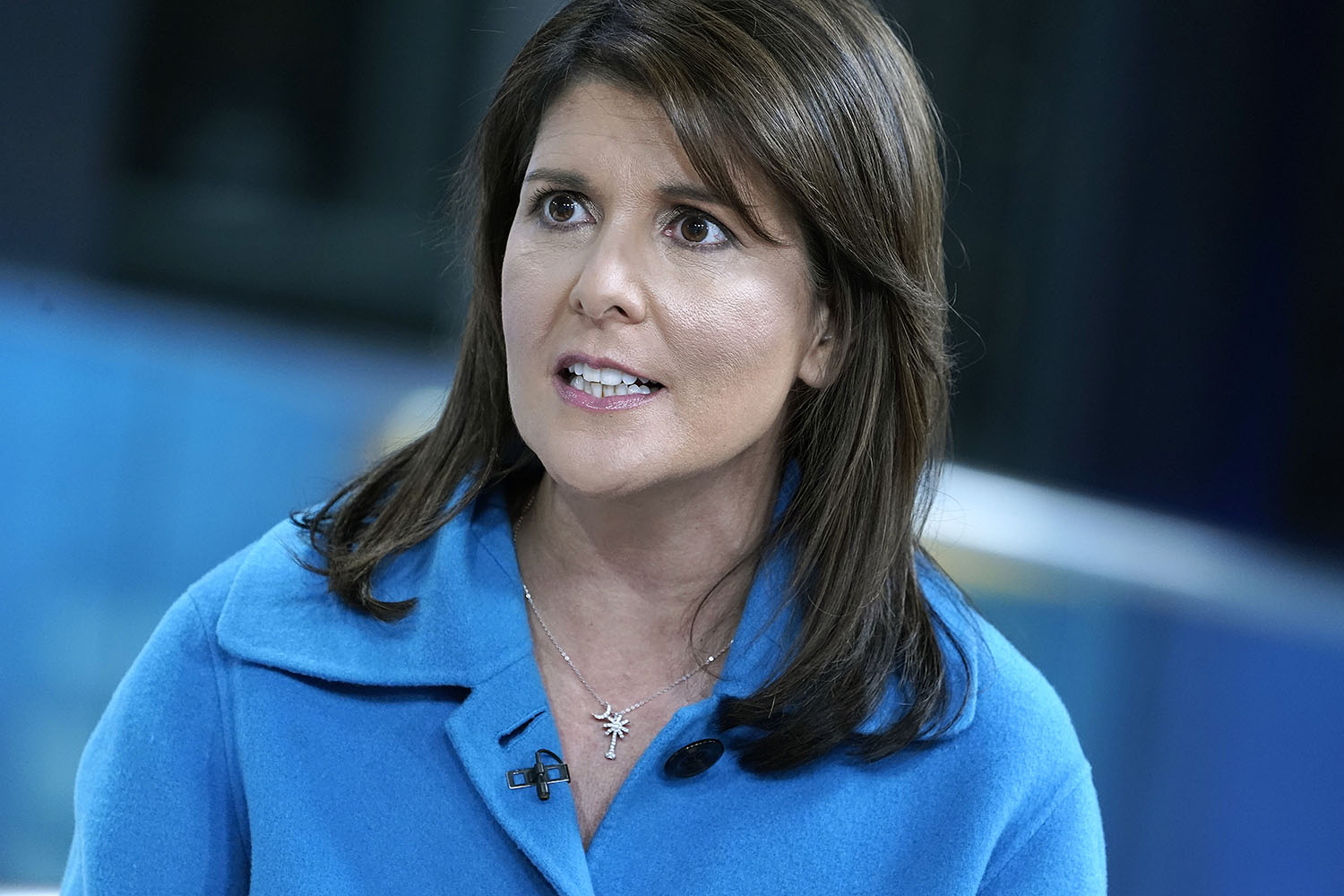 Perhaps the best illustration of the GOP’s evolution on LGBTQ issues — and the crossroads at which it now finds itself — has come in the form of Caitlyn Jenner’s run for California governor as part of the recall election of Gavin Newsom. Jenner, who came out as transgender six years ago, said she opposes “biological boys who are trans competing in girls’ sports in school,” even as she has tried to be a kind of ambassador for transgender people and the Republican Party. One Trump adviser, former campaign manager Brad Parscale, is working for her. Another, Trump’s former election lawyer Jenna Ellis, has publicly criticized her for being transgender.

“I think even with Christians the gay [marriage] issue, that ship has sailed. But the trans issue is different,” said one Trump adviser.