The White House is aggressively touting the political benefits of President Joe Biden’s plan to lower the cost of prescription drug prices, setting up the issue as a likely focal point of Congress’ budget debate when the House returns this week.

In private conversations with lawmakers, administration officials have emphasized the popularity of the proposal to allow Medicare to negotiate prescription drug prices. Recent polling shows strong support among voting blocs that Democrats need to win to have any hope of surviving the 2022 midterm elections with their majorities intact.

The administration is also hoping that the provision will help solidify the Democratic votes they need to pass the roughly $3.5 trillion spending plan via the budget reconciliation process, which will require near-unanimous Democratic support in the House, and all 50 senators in the Democratic caucus. The drug pricing proposal, along with other elements of the reconciliation package that help care and service workers, will be felt more immediately than the president’s infrastructure package, White House officials have told lawmakers.

As Republicans wage a culture war over mask mandates and critical race theory, and as some attempt to scare voters about refugees coming from Afghanistan, Democrats are betting on social spending plans to keep a hold on the tenuous coalition that Biden formed last year. In particular, the White House views the prescription drug provision as an effective counter to Republican attempts to tie Biden’s economic agenda to inflation, blaming the president for the rising cost of gas, used cars and other household items. 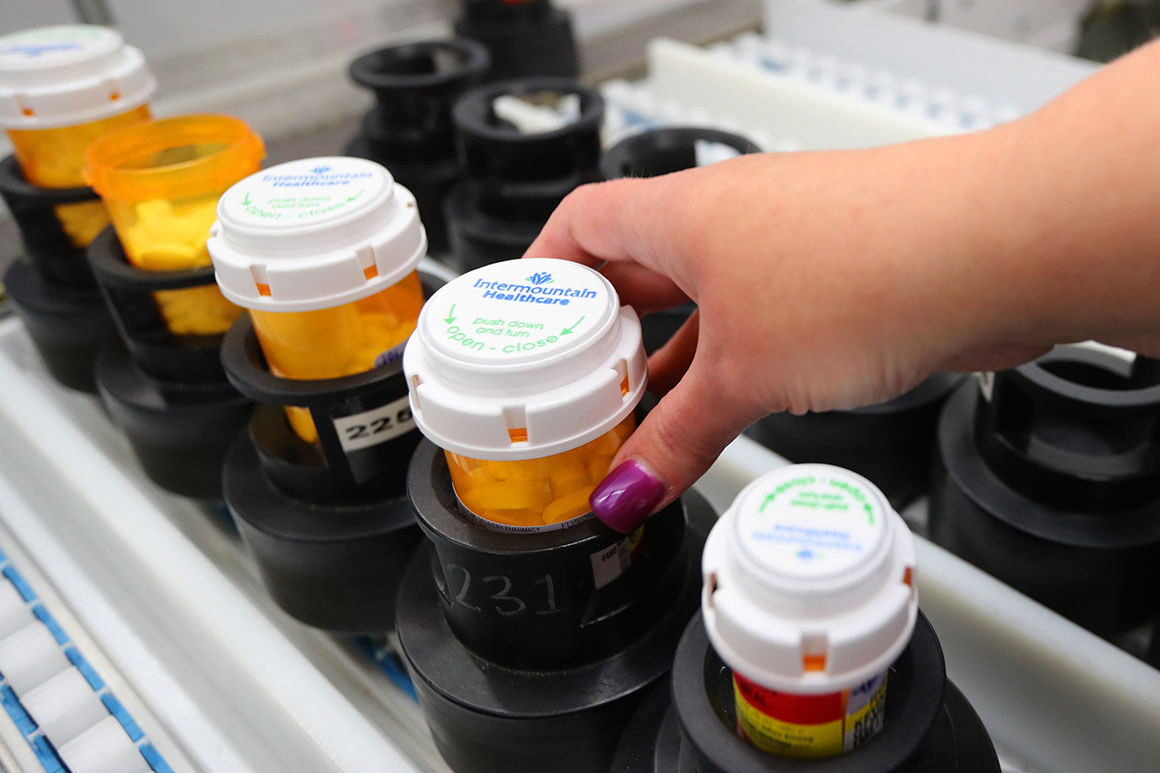 Negotiating the cost of prescription drugs “is by far one of the most popular elements in the package,” said Celinda Lake, a pollster on Biden’s presidential campaign. “[And] it is a policy that brings in seniors, who have been more skeptical about some of the other aspects of the package.”

“A senior, for example, is going to be a lot more worried about what they are paying for their prescription drugs than they are about what Dr. Seuss books their granddaughter’s reading in kindergarten,” she added.

In recent weeks, Biden has heavily focused on the proposal when explaining his larger economic plans that are expected to pass through reconciliation, which only requires a simple-majority vote.

The White House and Democrats also plan to hammer Republicans who oppose the proposal as being on the side of big pharmaceutical companies that overcharge Americans. And organizations such as the AARP are joining the push. In a June survey of 1,605 registered voters ages 50 and older, the group found that 87 percent supported allowing Medicare to negotiate with drug companies for lower prices, including 80 percent of Black voters and 77 percent of Hispanic participants.

John Hishta, AARP’s senior vice president of campaigns, said staffers for the group, which represents tens of millions of retirees, are talking to lawmakers and leadership in the White House nearly every day. Passing the provision allowing Medicare to negotiate drug costs is a “top priority” said Hishta and “we’re gonna pull out all the stops to try to make it happen.”

As the House prepares to vote on the budget resolution that will include the drug price measure, the White House has ramped up outreach to members at the behest of Democratic leadership, amid concerns they don’t yet have the necessary votes. In the House, a group of moderate Democrats are threatening to derail the resolution, arguing the House should first vote on the $1 trillion infrastructure bill the Senate already passed. Separately, a number of centrists in the party are wary of voting to allow Medicare to negotiate prices, arguing it would hamper pharmaceutical companies’ ability to innovate.

Rep. Susan Wild (D-Pa.) said that position is misguided and has offered to talk to skeptical Democrats if party leadership requests it. “We really, really need to wake up — and I’m talking about my caucus right now — and understand that this has huge bipartisan appeal,” Wild said of the effort to lower prescription drug prices. “If necessary, we need to segregate this issue and push it out there because it is a winning issue.” 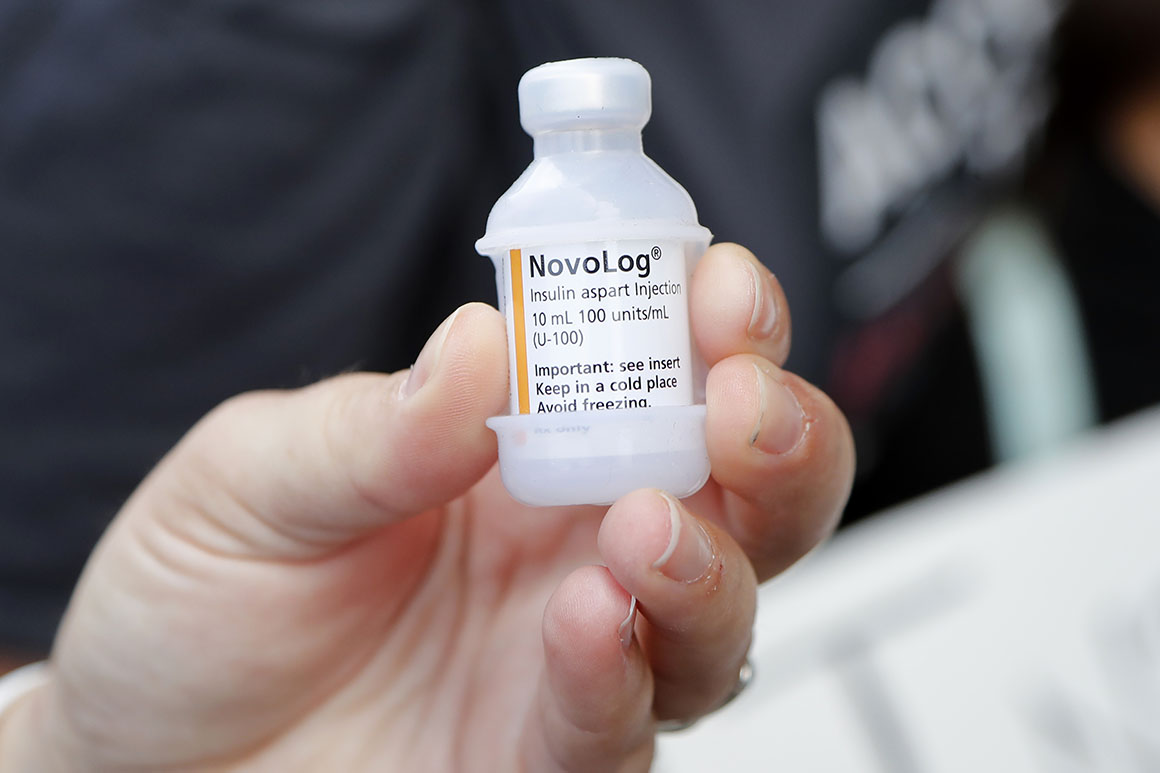 Wild said the issue she hears about the most from her constituents is the price of insulin. “When you’ve got something as important as this in the reconciliation package you need to really think long and hard before you vote no on that,” Wild said.

In a memo released Friday, Lake’s polling firm found that 87 percent of voters over the age of 65 favored allowing Medicare to negotiate with prescription drug corporations to lower prices. The survey conducted in mid-June among 800 voters over the age of 65, also found that seniors would cross party lines “presenting both an opportunity for Democratic candidates who favor this proposal to win over voters as well as a threat that could erode their base of support if they oppose it,” the memo states.

Asked if a Democratic candidate supported the proposal, 51 percent of seniors were more likely to vote for them, including 78 percent of Democrats, 35 percent of independents and 31 percent of Republicans.

Lake warned, however, that Democrats need to better outline the proposal within Democrats’ reconciliation package, noting that to date “almost half the public” still doesn’t know what’s in Biden’s $1 trillion infrastructure package, which passed the Senate earlier this month. “And the reconciliation package they know even less about.”